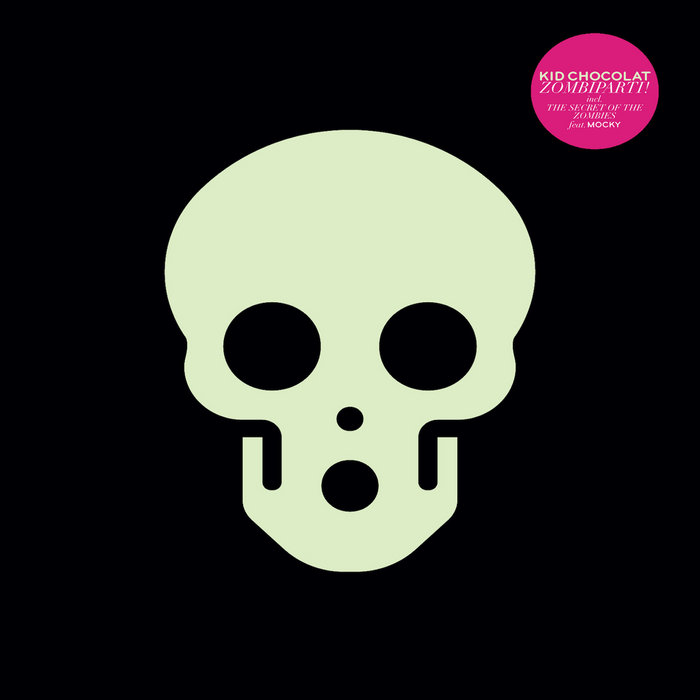 After his first album LIFE AND DEATH OF ROMANO POAL released in 2002 and distributed in Switzerland, France, Japan, USA and Canada, welcome back to the astonishing, bewitching and magical world of Swiss genius sampler/electronic player KID CHOCOLAT.

This double feature is inspired by zombies movies from the early 30's to the apocalyptic trilogy by George A. Romero. It's like being stuck on a car in a drive-in under the stars witnessing the unveiling of macabre secrets, nearly forbidden, full of bloody gruesomeness and lascivious sexuality.

This is a world where you can meet Roger Corman, Billy Chong, Max Schreck, Mario Bava and a lot of different undead creatures. There's a time to dance and a time to kill… With original ideas and a vivid imagination, KID CHOCOLAT creates a rich, incredible and explosive cocktail of electronic, pop and old-fashioned music.

KID CHOCOLAT has built entertaining and varied songs, which won’t give you a minute to breathe by their intensity and dynamics.