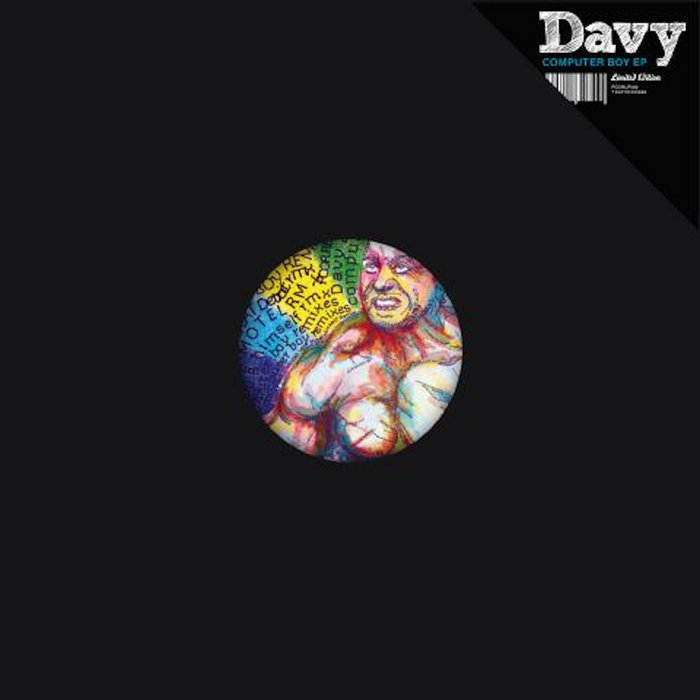 Pop attack including remixes by Love Motel, Kid Chocolat and Davy Himself.

Davy Bergier (Monsieur D) is a music composer based in Japan.
Since his debut in France he has passion for creating music for “videos”.
Working for french TV channels such as Paris Première, France 2, TV5, he had since made music for over hundred Tv commercials in Japan.
During his time in Paris, he has been the artistic director of Hotel Costes Compilation and had been also the original founder of Only Music.

Mr. D has also performed on tour with prestigious artists as Jimmy Cliff, SMAP, Koda Kumi, Squeegee, Djam & Fam, DFS, in Japan, France and all over the world.
Mr. D is also the founder guitarist of an Electro-swing band called Grand Royal Tokyo.